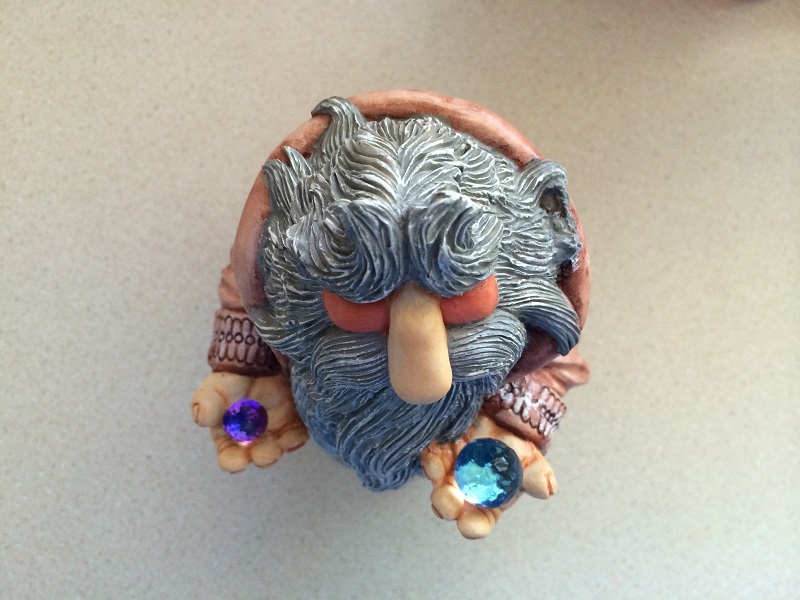 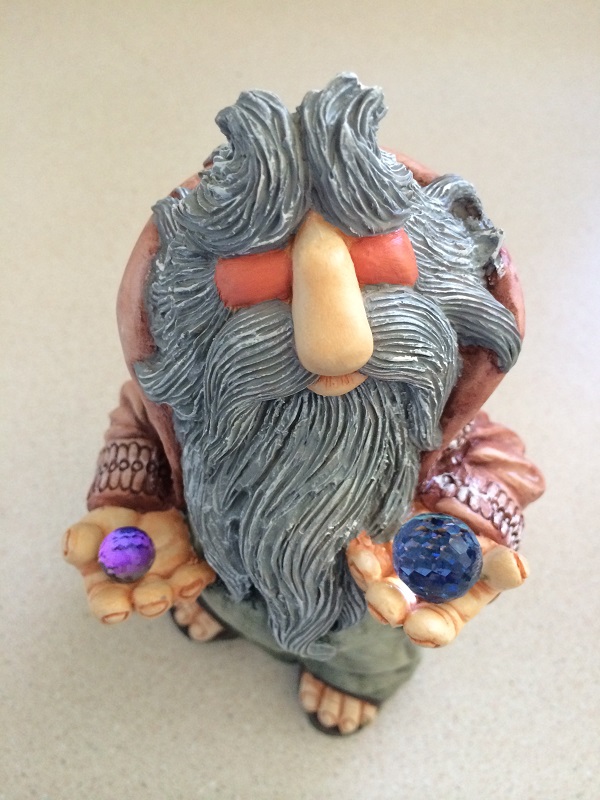 And this "super rainbow" krystal as seen on the first N'Borg Staff (the pics don't do it justice): 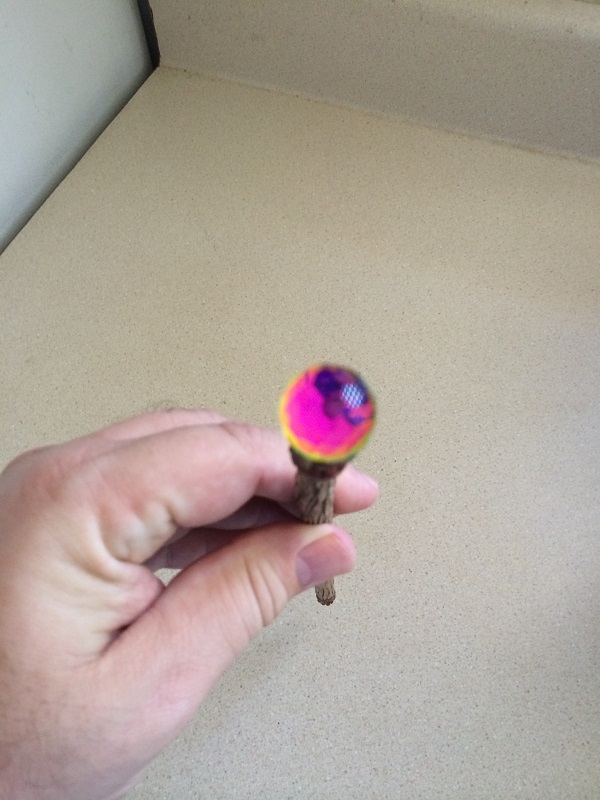 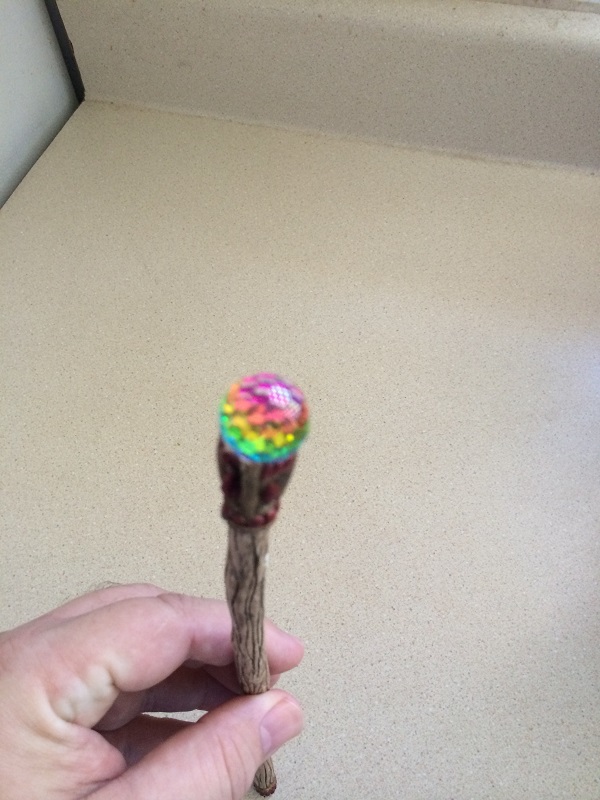 Some pieces had no color at all - this Haapf's krystal is clear: 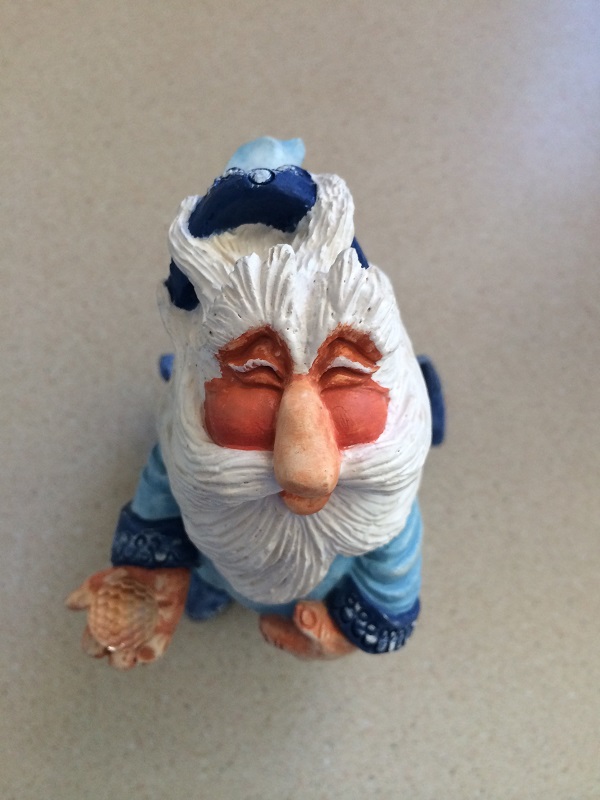 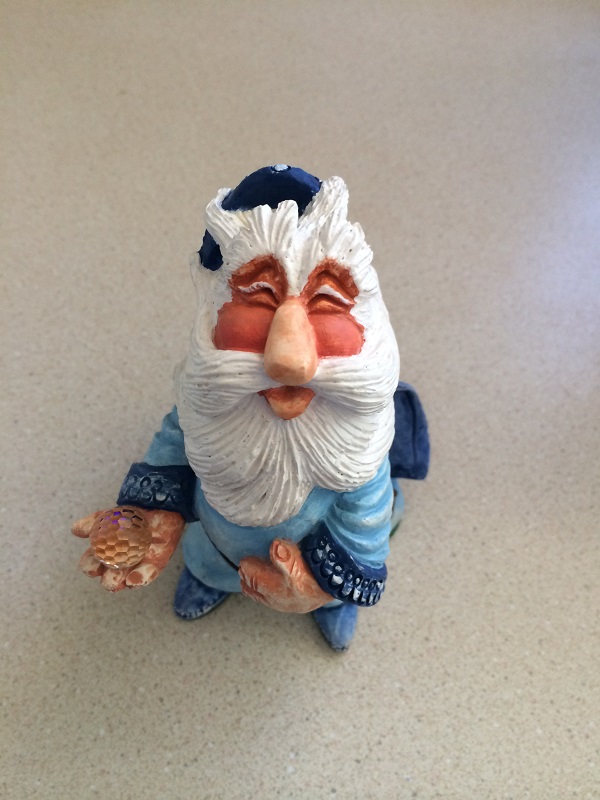 Later on, the "weak rainbow" krystals were the norm: 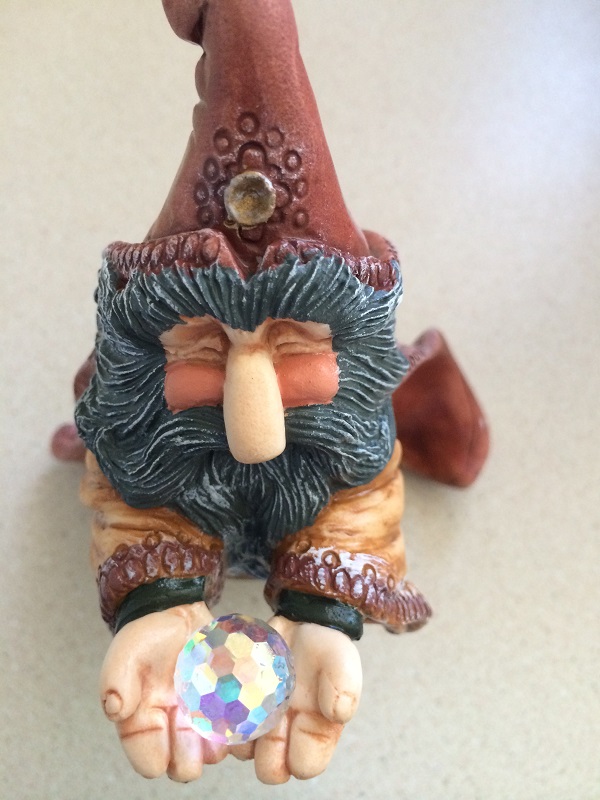 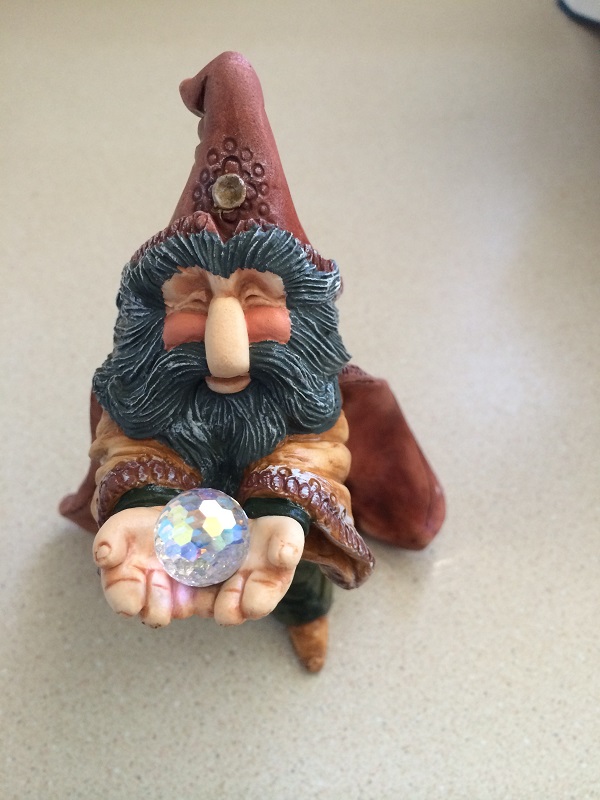 These crystals have been discontinued, but you can still find them via google if you want to repair them. They just used super-glue to adhere them to the figures originally, so if you have a piece missing a crystal, this should allow you fix it right up!

For the most part, they used the "weak rainbow" colored crystals except at the very early stage. Some pieces used diamond-shaped crystals (See Kephren's Chest, Gorph, Gorphylia etc).

Some links you can find replacement crystals/krystals: